Contact Nancy Rosario (This email address is being protected from spambots. You need JavaScript enabled to view it.)

This talk is supported by the Anna Morgan Fund of the Religion Department. It is open to the public, but registration is required. Click here to register. 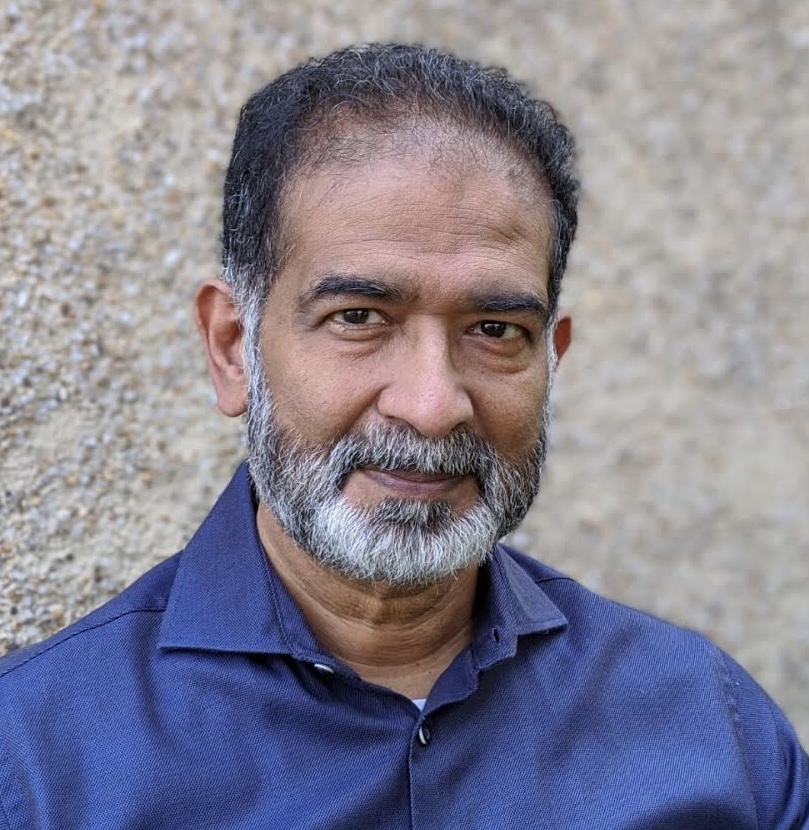 From the perspective of the comparative philosophy of religion, it is intriguing that there are those who argue that a true commitment to the authority of sacred text requires the rejection of a divine author for it. But such is the position of the Mīmāṃsā thinkers, the Exegetes of the Hindu sacred texts, the Vedas. In this talk, we look at several precise arguments against ‘God’ (īśvara) by Kumārila Bhaṭṭa (7th c), arguments that sometimes prefigure atheist ones in Christian Europe a thousand years later, and sometimes are wholly novel to his context. After laying out these individual arguments, we will leave time to open up discussion about both what the concept of God is that is involved here, and what possible responses there might be for a theist.

Chakravarthi Ram-Prasad is Fellow of the British Academy and Distinguished Professor of Comparative Philosophy and Religion at Lancaster University. He has written over fifty papers on a variety of topics, and seven books so far. Human Self, Divine Self: The Philosophy of Being in Two Gītā Commentaries (2014) won the Best Book 2011-2015 Prize of the Society for Hindu Christian Studies, while his most recent book is Human Being, Bodily Being: Phenomenology from Classical India (2018). He is currently developing a philosophical account of emotions from Sanskrit literature and aesthetic theory.