Matthew R. Dasti attended Rutgers from 1999-2004, where he graduated with a double major in History and Philosophy, and a minor in Religion. Matthew was particularly interested in classical philosophy, both in Greece and India, and epistemology, the theory of knowledge and justification. Religious studies was a natural component of his study at Rutgers, as religious belief is often a catalyst for reflection and debate over the rationality or justification of disputed truth claims and the putative sources of knowledge held to support them. While at Rutgers, he gravitated toward Professor Edwin F. Bryant, and the two became friends as Matthew studied Indian philosophy and religion under Edwin, along with independent studies in Sanskrit. Aside from this, Matthew was a Henry Rutgers Scholar, completing his thesis with highest honors (advised by Matt K. Matsuda) on the response of John Henry Newman to the evidentialist epistemology of religion championed by leading Enlightenment thinkers.

Upon graduation, Matthew was accepted into a PhD program in Philosophy at the University of Texas, Austin, where he focused on classical Indian philosophy, working with Stephen Phillips, a specialist in Indian epistemology and logic. He successfully defended his dissertation, “Rational Belief in Classical India: Nyāya’s Epistemology and Defense of Theism,” in the Spring of 2010. That spring, he also accepted a tenure-track position in Philosophy at Bridgewater State University, in Bridgewater MA, where he currently lives with his wife and daughters.

Matthew’s research has focused on the epistemology of the Nyāya school of classical India, while using some of the resources of contemporary analytic philosophy to conceptualize the classical thinkers. He has published articles in journals and collections that include Philosophy East and West, The History of Philosophy Quarterly, Apeiron, Asian Philosophy, and The Routledge Companion to Theism. He has forthcoming articles in Skepticism from Antiquity to the Present (eds. Diego Machuca and Baron Reed), and The Oxford Handbook of Indian Philosophy (ed. J. Ganeri).  Matthew and Edwin Bryant have co-edited the recently released Free Will, Agency and Selfhood in Indian Philosophy (Oxford University Press, 2014). 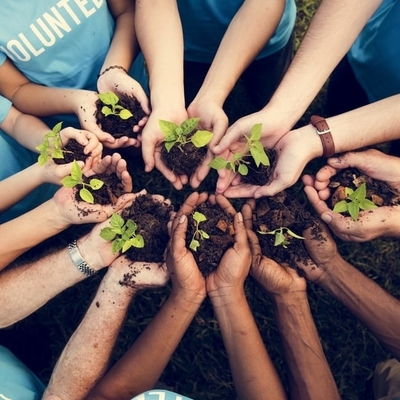 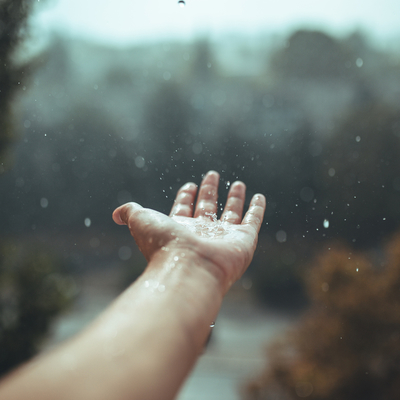 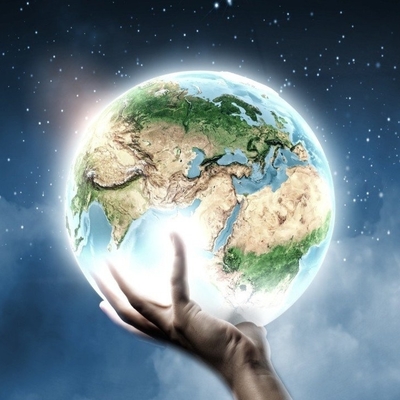