In recent years, our M.A. students have received offers of admission to Ph.D. and M.A. programs in Religion and related disciplines at the following universities:

Several of our recent graduates are profiled below: 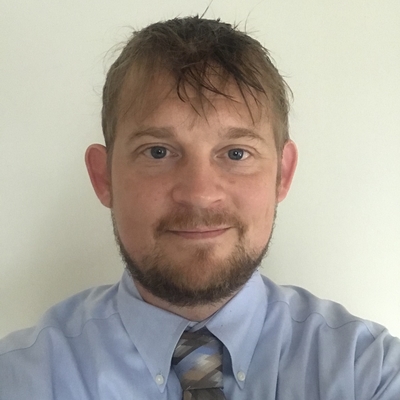 Joseph Decker received his MA in Religion in May 2019 with the thesis, Creation of Sacred Landscape and Legendary Origins of the Shikoku Pilgrimage, supervised by Tao Jiang.

He is a a doctoral student in the Department of Religious Studies at Indiana University Bloomington, continuing his study of pilgrimage in Japanese religions. 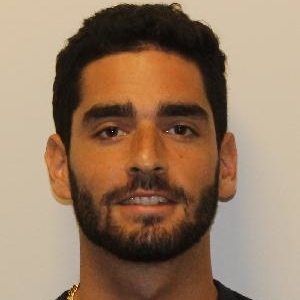 Jonathan C. Feuer received his MA in Religion in May 2017 with the thesis, Becoming Wŏnhyo: Religious Modernization in Early Modern Korea, supervised by Tao Jiang.

He is a currently a doctoral student in the Department of Asian Languages and Cultures at UCLA, studying Korean religions and modern Korean history. 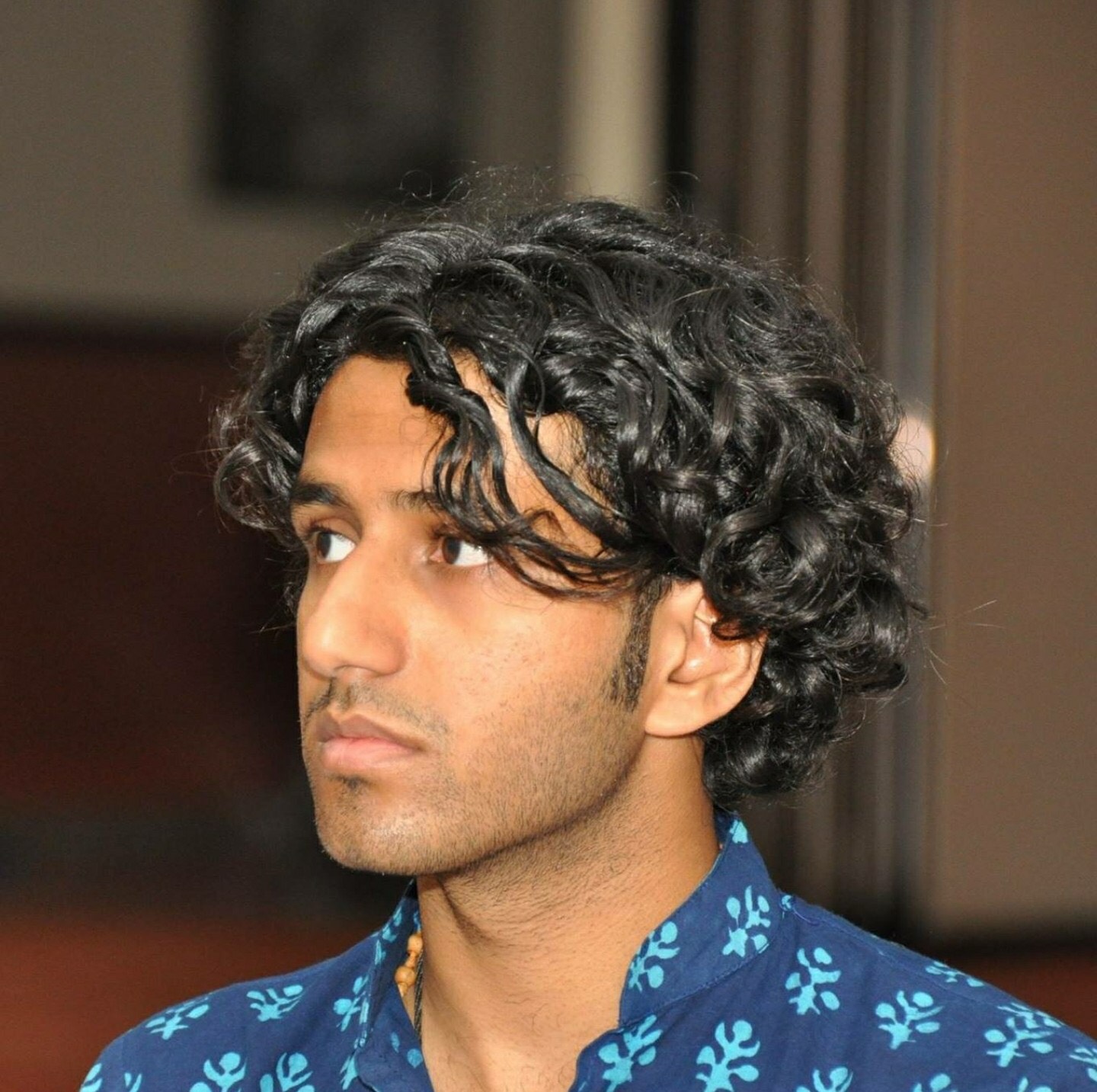 Hemal P. Trivedi received his MA in Religion in May 2017, with the thesis, Sense of Agency: The Mind in Sāṃkhya & Yoga, supervised by Edwin Bryant.

He is currently a Ph.D. student, studying Indian religions, in the Department of Religious Studies, the University of Texas at Austin.